Will Your ATMs Stay Relevant? (Part 2)

While it is unlikely the ATM is the next Pay Phone, technology still has an important role to play in the future of automated teller machines. After all, this is the world of “me”.

Spawned by the advent of the smart phone (with US market penetration reaching 237.6 million and growing, according to Statista) - convenience, personalization, and immediacy have become the name of the game. How much is in my bank account? I’ll pull up my banking app. Siri, where is the nearest Italian restaurant? What are the reviews? 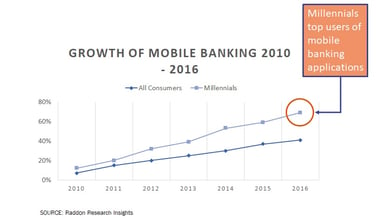 But the growing “me” culture is not necessarily about being self-centered. At its heart it is a growing culture of self-service. Beyond pay-at-the-pump and grocery self-checkout more people are “designing” their pizza (Dominos), ordering their food for pick-up (every restaurant ever), utilizing online/mobile banking, attempting to solve their own customer service problems, and teaching themselves how to do just about anything (Thank you, YouTube. You helped me install my floors, install a sink shut-off valve, add the ice line for my refrigerator…).

A few months ago, my husband told me we needed a new blender. Not just any blender. He wanted a specific model of Vitamix – which they had in stock at the local Bed, Bath and Beyond.

Could he order it online? Yes. But it would have been significantly more expensive. So, of course we go and pick up this blender and take it home. 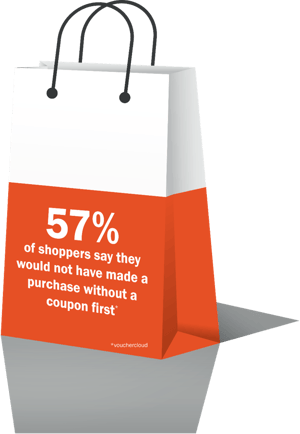 But it ends up being the wrong blender. Apparently, the model we wanted had sold out just before we arrived (they only had one) and the previous year’s model had been mistakenly placed on the shelf.

Amidst a bit of grumbling, we drive the blender back to the store to return it. Where, lo and behold, the person who bought OUR blender had returned it because they intended to purchase the one WE bought. But now the model we wanted was marked down as an open box item AND we had found an in-store coupon on RetailMeNot on the way to the store. End result? Blender purchased at significant discount.

Now think about your most recent memorable purchasing experience? Did you…get a discount? Take advantage of a sale? Get something exclusive? I bet you did. If you didn’t, it wouldn’t have been as memorable. It certainly wouldn’t make for a good story. Unless it was negative.

But notice something – there are zero other people in that story.

Today good service is the facilitation of self-service through a friction-less environment…that still manages to make the consumer feel special. We did not feel particularly special when we ended up with the wrong blender. But no one else was able to purchase that blender at an open box discount once we had it in hand. Because everyone loves a good discount.

Really. Everyone. Coupons literally create happiness. A 2012 study found people that received a $10 voucher had a thirty-eight (38%) rise in oxytocin levels and reported being eleven percent (11%) happier than people that did not receive a voucher.

What about my ATMs?

Alright, people like deals and self-service. What does this have to do with my ATM? Tons.

Your ATM isn’t going extinct…but it might be a dinosaur. Keeping your ATMs relevant is more than relying on a continued love of cash. It’s about staying up-to-date and catering to market trends. And, if you do it right, you might just cash in on your bottom line, too.

Need to update your retail ATMs and service? Check out FCTI's MBA® program!