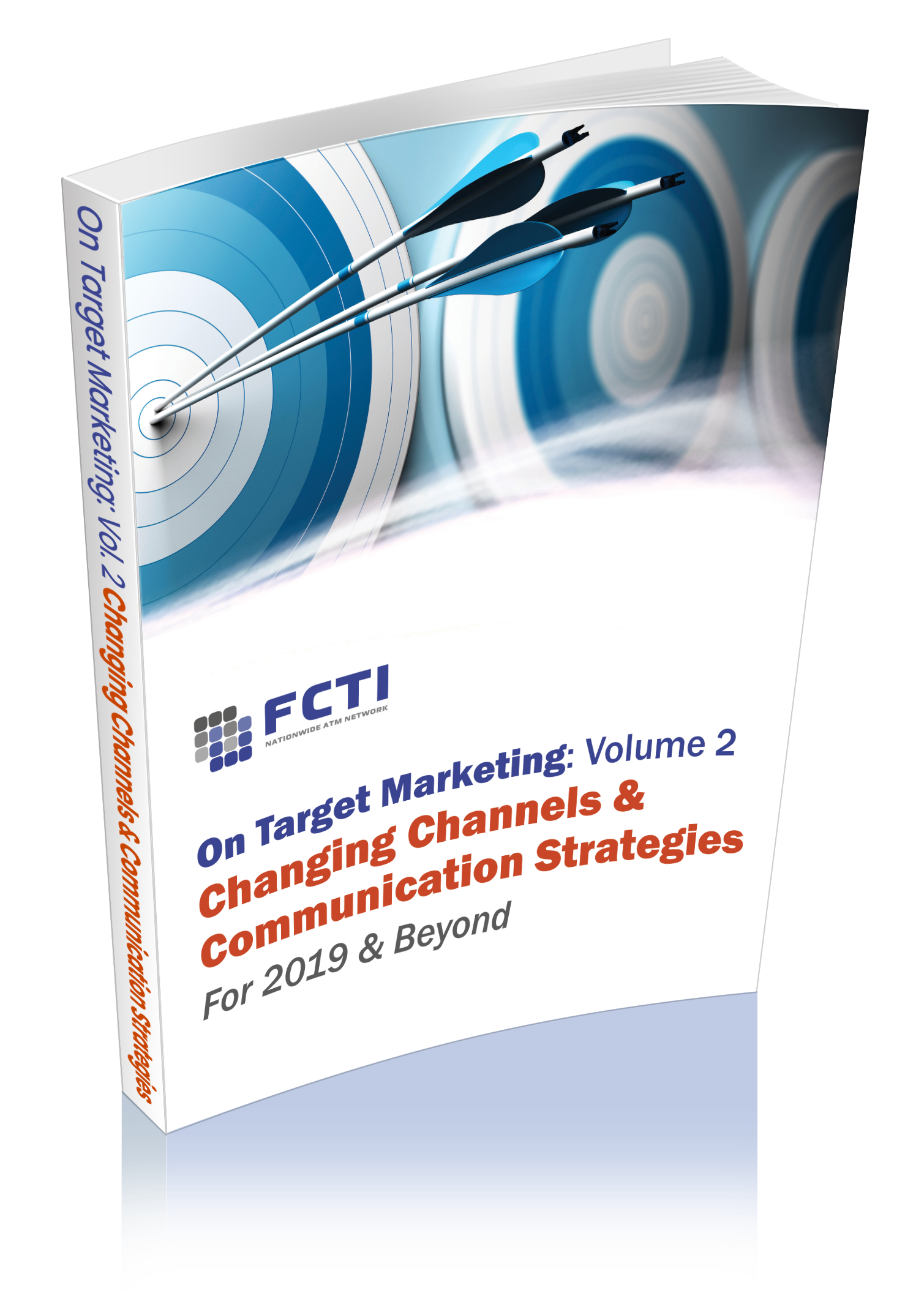 Surcharge Trends Could Have a Big Effect on Your ATMs 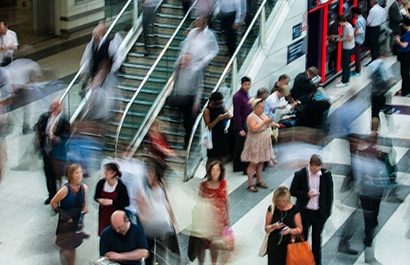 A new industry trend report shows a marked preference among consumers for fee-free ATM access. In fact, seventy-nine percent (79%) of respondents stated surcharge-free (SF) is “very important” or “essential” for their banking needs. Fee-free ATM access was even more important to survey respondents than nearby branches. 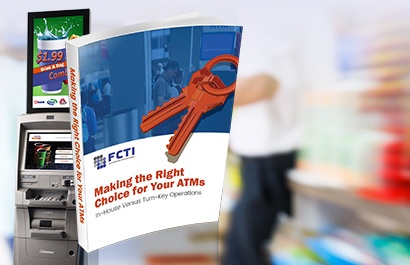 ATMs are considered a lucrative addition for many establishments. Studies have found that a standard on-site ATM can increase sales as much as eight percent. In addition, twenty-five percent of cash withdrawn at the ATM is typically spent on premises. The percentage of spend increases to as much as seventy-five percent for entertainment venues such as bars and restaurants.